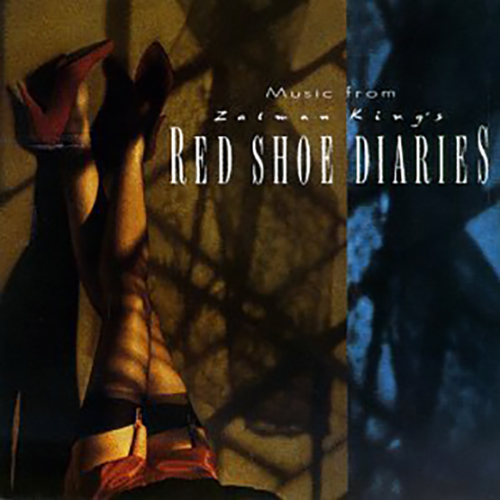 The first song, “Touch The Heart” is a slow keyboard atmospheric song – in the episode, the male lead speaks over the middle, announcing his ‘excitement’.

The second song “Gimme Your Pain” was written by Dan Reed (& Rob Daiker) – it was going to be on Dan Reed Network’s fourth album. The song eventually appeared on the Slowrush album “Volume“. It was eventually just titled as ‘Pain’

Both songs were listed on the episode as performed by “Live Or Die” and written by Dan Reed and Clark Stiles.

Neither song is played in it’s entirety – about 1½ minutes of ‘Touch The Heart’ and 2 minutes of ‘Gimme Your Pain’.

This episode of Red Shoe Diaries has been released as part of Season 1 on DVD.

A CD of ‘Music From Red Shoe Diaries’ was released, but it did not feature either of the Dan Reed tracks.

Screenshots below are from the credits, and when the songs are played. You can probably guess which song is played when. 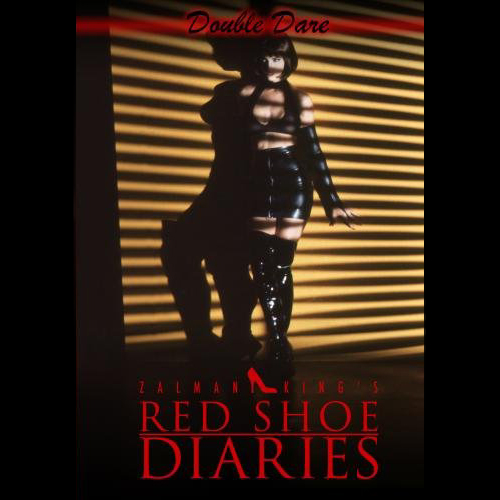