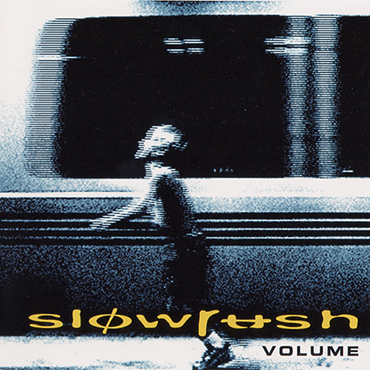 Essentially Generator with a new name. Another band had the rights to the name Generator. They released a sampler through Eon Records. Epic heard this and signed them and the name changed to ‘Slowrush’.

Due to contractual and financial difficulties, Blake and Dan left Slowrush before the tour – they played their last gig at the album release party.

“Pain” was originally to appear on Dan Reed Network album number 4. It was played live by DRN a few times. Dan Reed recorded a version of the song – this is one of 2 songs that Dan provided to the Red Shoe Diaries episode “Safe Sex”.

“Weight”, the closing song, is actually 12 minutes 20 seconds long – after a minute or so of silence, the song kicks back in at a faster and rockier tempo.

The CD Extra featured a software Slowrush CD Player for the PC.