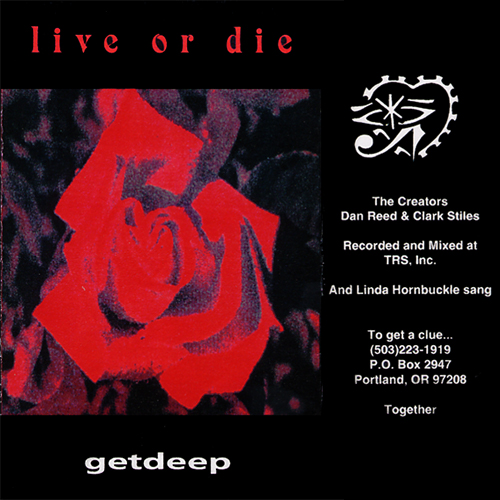 This album featured music from Dan Reed’s play ‘Beirut’ performed in Portland, OR.

This album was only released on cassette, and was only available by mail order from the Dan Reed Network fan club Slam Society.

Dan sings lead vocals on one song – “Sacrifice Your Soul”.

Linda Hornbuckle toured with Dan Red providing back-up vocals when he toured in Sweden in 1994 as ‘Dan Reed And The Network’ with a Swedish pick-up band.