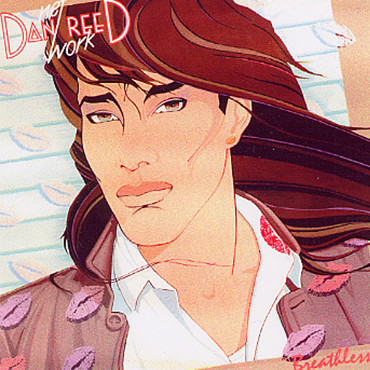 The first Dan Reed Network album is actually more of an extended EP than a full album. It has a distinctive 80s feel to it.

Some copies of the vinyl album came with a free poster of Dan Reed and the lyrics to “Steal Me”.

The first three songs are Side A of the record; and the latter 3, Side B.

“Eye On You” was previously released as a 7″ single in Portland only on Tandees Records. It was backed with an early version of “Come To Me”. Jeff Siri was the keyboard player on this track. This version of “Eye On You” was released on the “Pride of Portland” charity album. 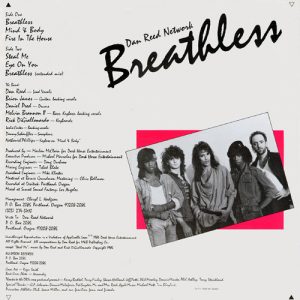 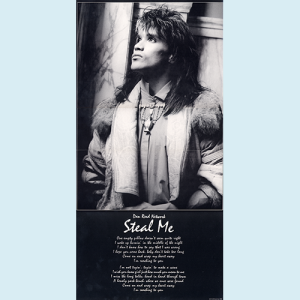 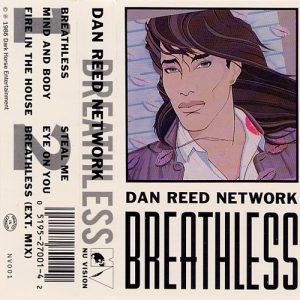 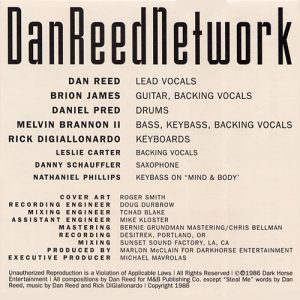 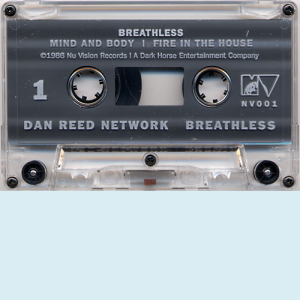 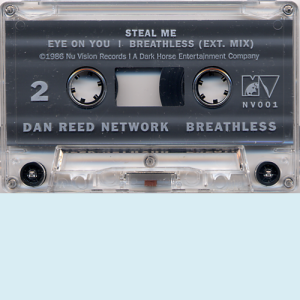