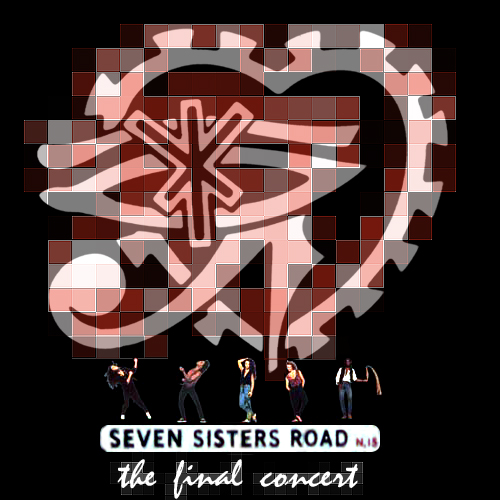 This was, until New Year’s Eve 2012, the final gig by Dan Reed Network. It was a practically unannounced gig at a small venue in North London called the Garage

It was also quite a departure from their normal gig, in that it was totally acoustic

Two new songs were soundchecked, but only the first one was played.

That song was ‘All I Want Is You’.

The second song that was soundchecked, but not played at the show, is ‘God Only Knows’. This was recorded by Dan Reed, Linda Hornbuckle and Clark Stiles for the ‘Live Or Die’ tape which was only available through the Dan Reed Network fan club, Slam Society. It also appears on the ‘Roseland, Portland 1992‘ CD

The quality is not very good but it captures a moment in Dan Reed Network history.