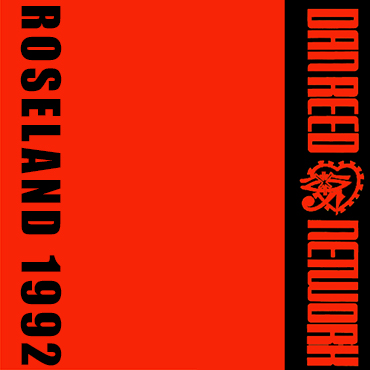 This is a soundboard recording of Dan Reed Network at the Roseland theater in Portland, OR in 1992. It would turn out to be the last time DRN would play the Roseland, until their return to the venue in 2013. Although before the ‘hiatus’ in 1993, they played Portland four more times.

This live show has many rare gems and treasures – three new songs from the album that never happened, and different cover songs.

“Pain” was used in an episode of ‘Red Shoe Diaries’, and eventually recorded by Generator, and then again on the Slowrush album, “Volume”.

“God Only Knows” was used on the Live Or Die – Get Deep album by Dan Reed.

But I’m grateful he did beacuse it turned out to be a treasure trove of the history and alternate future of DRN.