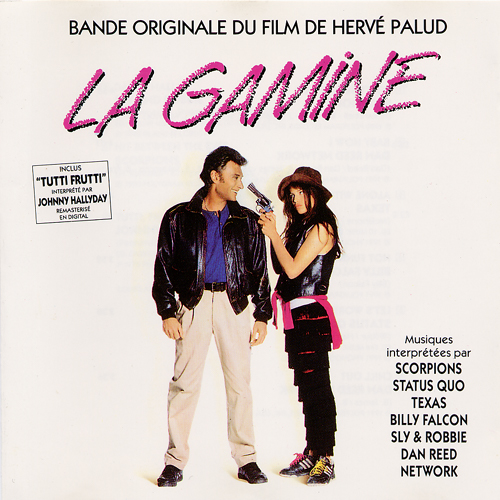 Like ‘The Cutting Edge‘, this movie had a soundtrack CD, with DRN sharing space with the Scorpions, Sly And Robbie, Texas, Billy Falcon, Status Quo, and the movie’s star, Johnny Hallyday.

In the movie itself, the two DRN songs (‘Baby Now I’ and ‘Chill Out’) appear back to back 21 minutes into the film during a road scene.

Synopsis: A teen girl is wrongfully suspected for a crime. A former cop helps her to prove her innocence. There’s only one problem : her behavior brings the two of them more than once in trouble.