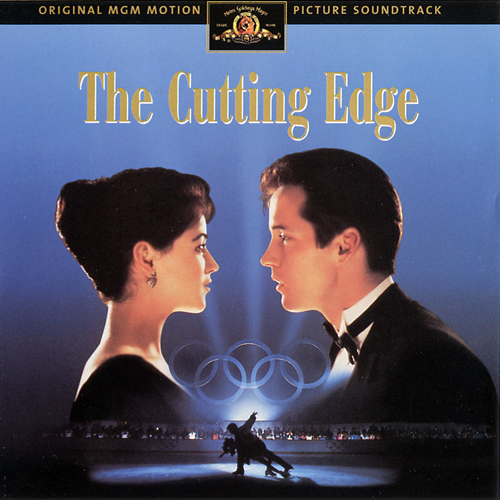 ‘The Heat’ album saw Dan Reed Network songs appear in four different movies. The most well-known is this one – ‘The Cutting Edge’.

Of the four movie appearances, only this and French movie, La Gamine, had soundtrack CDs.

This is an enhanced CD and features the film trailer. 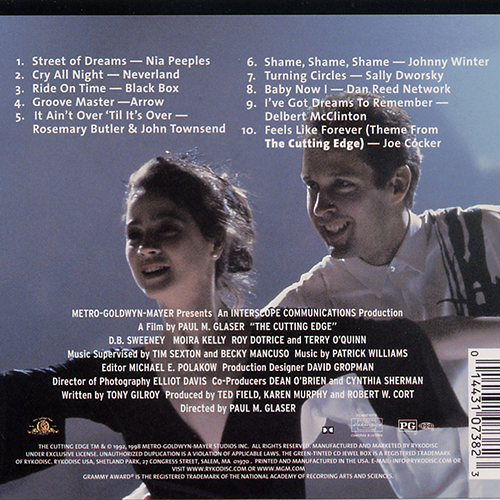 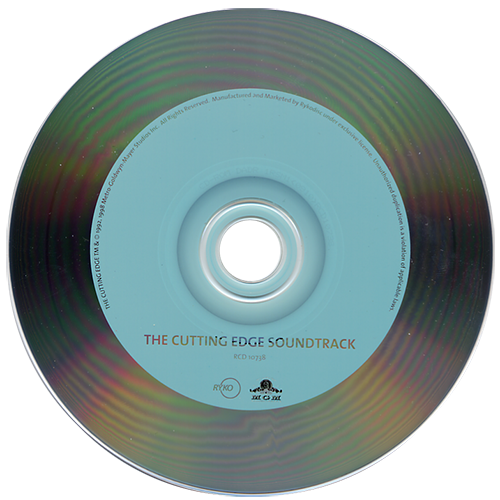 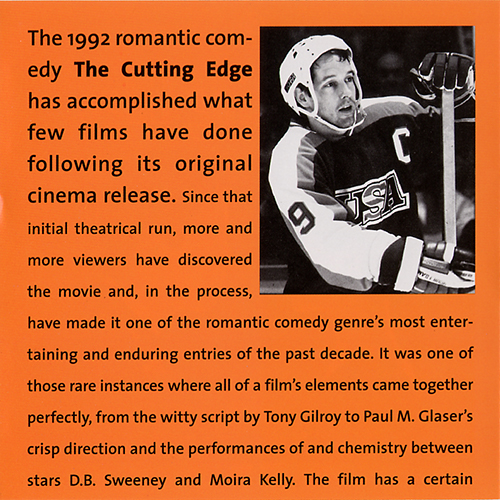 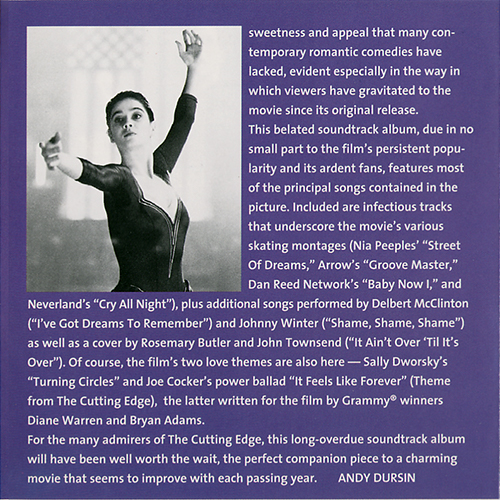 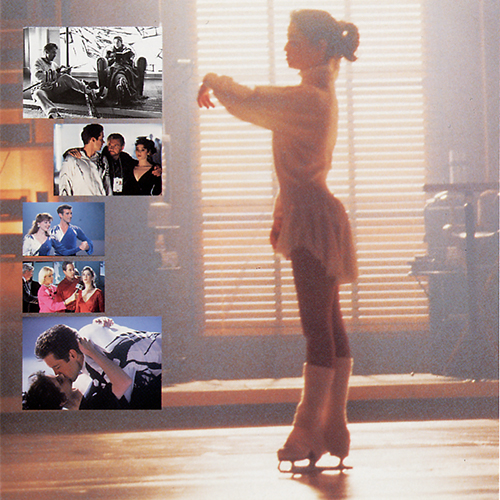 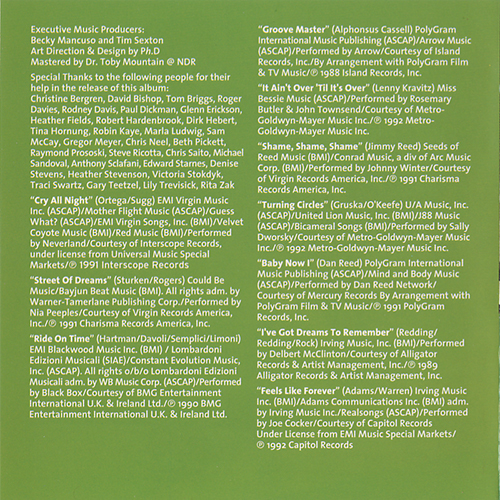 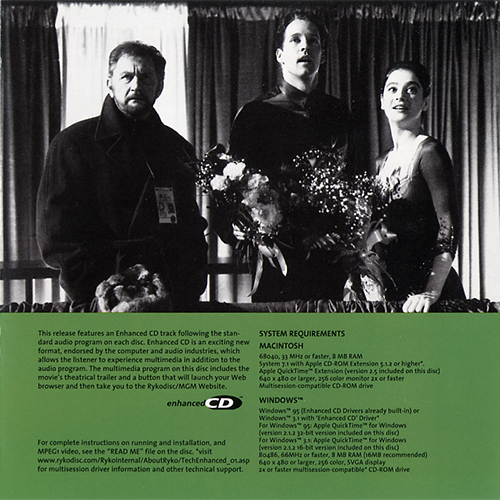