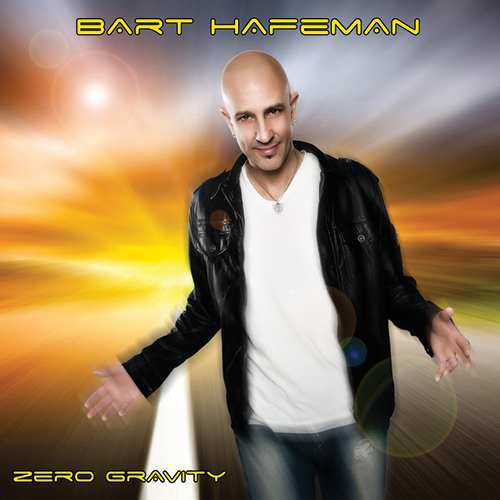 Bart Hafeman, is a vocalist that fronts an incredibly popular covers band around Portland and Oregon, called ‘Hit Machine’.

Blake Sakamoto played with Hit Machine, and his own branch-off band ‘Nu-Wave Machine’ that re-named to ‘Nu-Wavers’.

Through Blake, Dan and Rob.

Bart had also supported, Dan Reed solo shows, as well as arranging/promoting some of them.

Rob produced the album, played all of the instruments, and sang background vocals. Bart told me the album was Daikerized.

Dan Pred produced the video for the lead single, “Fly”, which featured Rob on guitar. Blake ‘plays’ keyboards in the video, but he did not actually play on the album.

Keith Schreiner, who plays additional keyboards on “Rocket To Mars”, was one half of Dahlia – the house band at Dan Reed’s Portland club, Ohm.