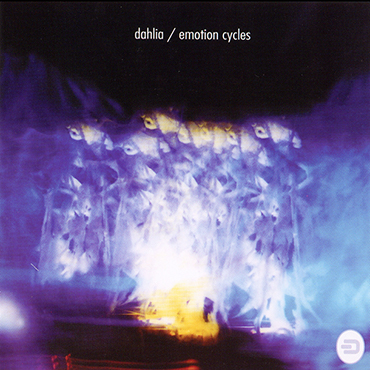 Dahlia are made up of Keith Schreiner and Jennifer Folker.

In May 2001, Dan Reed performed with Jennifer Folker under the group name of Mandala at Ohm for the Pica Arts Organization’s 6th anniversary.