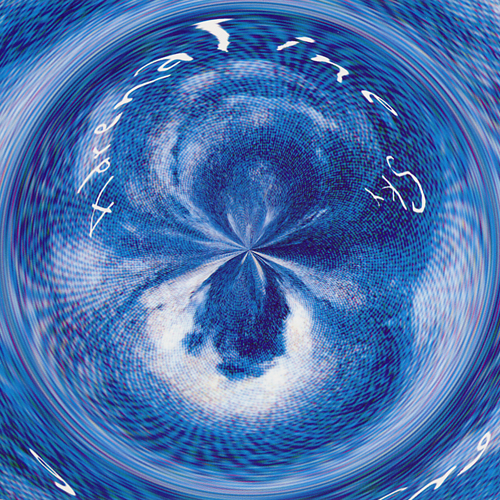 Raf Hernandez and Danny Palomo were part of 90’s funk rock group Maggie’s Dream. They recorded an eponymously titled debut album in 1990. A second Maggie’s Dream album, “Elysium” was recorded in 1992, but never released by Capitol Records – you can hear it on YouTube by selecting that link. EDIT – No longer available as of 1/31/2020.

Adrenaline Sky was more an evolution of ‘Maggie’s Dream’ with Dan Reed fronting it. The two guitarists, Raf Hernandez and Danny Palomo were the connection, and three songs from the unreleased second album came with them.

Those three songs, “Pray”, “Stranger”, and “All I Want Is Everything” were on the second, unreleased, Maggie’s Dream album, “Elysium”. Although the latter is not on this – it appears on “Dan Reed – Adrenaline Sky”. On “Elysium”, Rob Rosa is the vocalist; Lonnie Hillyer is on bass; and Zachary Alford is on drums.

This concert was recorded at Brownies Club in New York City on 2 April 1996.

This album was released by Videomedia (Dan Pred’s production company).

Before this CD, no tracks had been released in studio form – however, studio tracks appear on a second Adrenaline Sky album released, again, through Videomedia.

Video of this show can be found on YouTube.