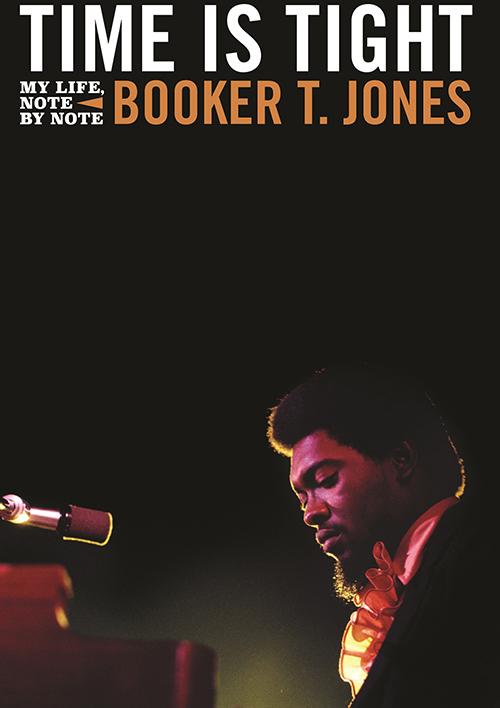 BOOKER T. JONES Celebrates the release of his memoir TIME IS TIGHT and companion album NOTE BY NOTE
Thursday, November 7, 2019 at 8PM

Minors OK when accompanied by a parent or guardian
Doors open at 7:00

Booker T. Jones, a Rock & Roll Hall of Fame Inductee, winner of four GRAMMY Awards and recipient of a GRAMMY Award for Lifetime Achievement, will treat fans prior to the musical performance to an intimate reading from his forthcoming autobiography TIME IS TIGHT, followed by a short Q&A opportunity.

In an emotional musical journey, Booker T will then perform the songs that make up the fabric of his musical identity and material from his new album NOTE BY NOTE. Booker T. & the M.G.’s staples like “Green Onions” are woven into defining moments from his journey after Stax, including his collaboration with guitarist and son, Teddy Jones.

After the show, Booker T will greet fans and sign copies of his memoir and new album.

“… this book reveals so much more of the man.” – Bob Dylan

“as joyful to read as Booker’s music is to listen to.” – Willie Nelson