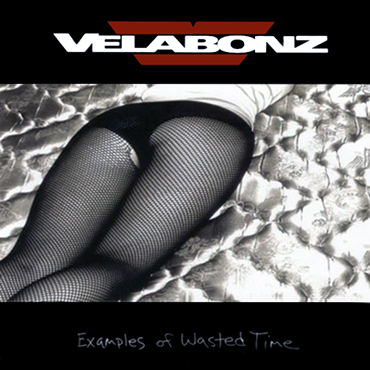 The Velabonz EP also came with a DVD of promo videos for each song. The videos were shot in Portland and Seattle. Rob chose to make a video for each song because he said it was so much fun making the first one with director, Brian Parker.

The final Velabonz gig was supporting Bon Jovi at the Rose Garden, in Portland, OR on March 5, 2006