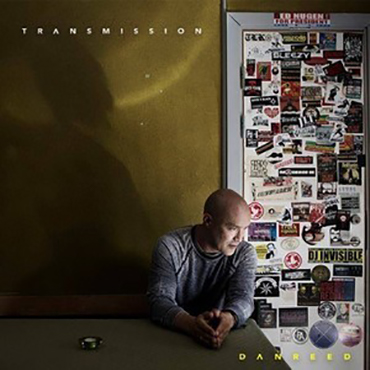 The “Transmission” CD was funded by fans through Pledge Music. This exclusive download features the demo recordings for that album, and was only available as an extra incentive to fans that contributed to the funding of the album.

Dan had this to say about the demos:

“When demoing songs I have learned not to get to myopic on programming drum fills, or focusing on big rock guitars, simply because I know the drummer in the studio will have his own ideas and I certainly never want to paint another music in to a corner with programming everything exactly the way I want them to be. Regarding Electric rock guitars… I like to record those parts with guitar amps and ‘loud’… something my home studio does not allow me to do due to neighbours… but I often go back to the demos for they always represent the kinder/gentler side of the songs… before they get rocked up in the studio with other live musicians. I certainly hope those of you who ordered this Pledge will enjoy the process!”.

All of the demos were recorded in Dan’s home recording studio in Prague.

The artwork here was one of the alternative designs that Pledge Music fans voted on as the final album artwork.