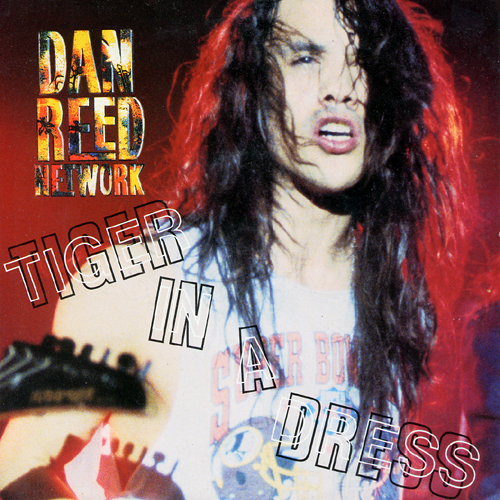 The first UK single from “Slam”, had, in my humble opinion, possibly the worst single cover artwork. Considering the media interest in ‘Slam’ and Dan Reed Network at the time, it was not a good design to draw in and appeal to new interest

“Affection” was previously unreleased and only appears on this CD single and 12″. It later surface on the Dan Reed Network 2014 compilation album, Anthology, following their reformation in 2012

An extended mix of “Tiger In A Dress” was produced but never released on any “Slam” single B-Side. Although Blake Sakamoto had a copy in his personal collection, the track eventually surfaced on an unofficial collection of Dan Reed Network B-Sides (along with many other discs of demos and live tracks) 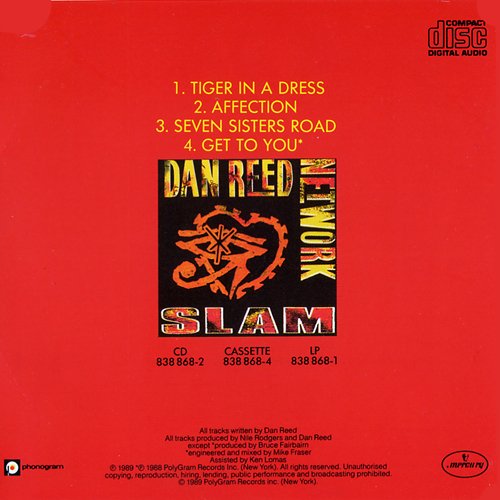 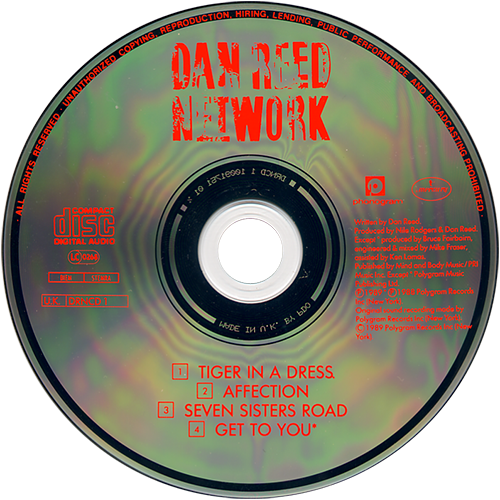 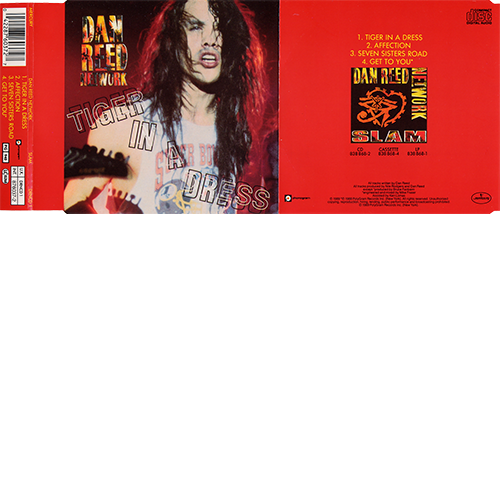