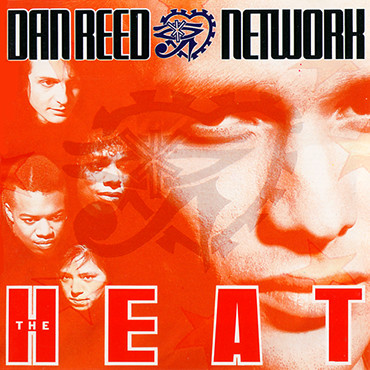 Dan wrote “Long Way To Go” way back in 1989 and played it on MTV Europe, acoustically just after having written it. Dan was presenting an hour long show as guest VJ – The Dan Reed Network Show

“Money” is of course, a cover of the Pink Floyd song. It was produced by Nile Rodgers, as it came from the “Slam” sessions, and was released as a double A-side single with “Lover” during that time.

The then President of the USA, George Bush, is sampled on “Mix It Up”

“The Heat” was recorded and mixed at Little Mountain Sound, Vancouver, B.C. from December 1990 to March 1991