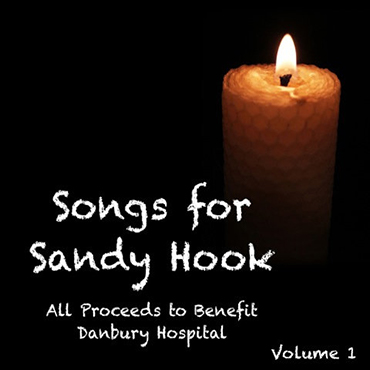 This same version of the song was released by Dan on an exclusive Pledge Music download of Signal Fire Home Demo Recordings.

Dan re-recorded “Swept Away” on acoustic guitar and released it on “In Between The Noise”.

Dan wrote “Swept Away” after his parents passed, and it is about memories of his life on the farm in South Dakota

The Digital Download album – Songs For Sandy Hook Volume 1 (and a second volume – Volume 2) was put together by Manda Mosher of Calico The Band. Dan met Manda when she supported him at a Portland outdoor show in 2009. Calico The Band went on stage with Dan Reed Network in Portland in 2015.