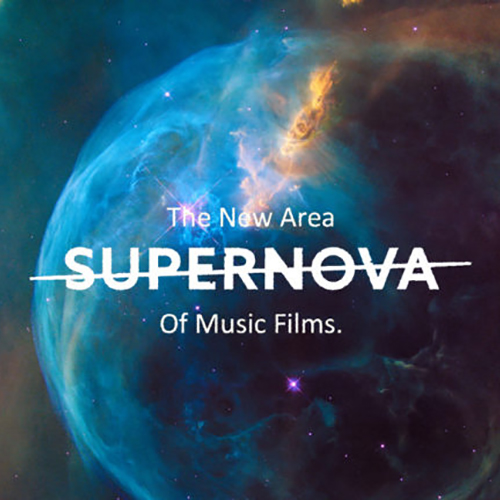 Supernova is the forthcoming movie from Dan Reed Network, connected with the new 2021 album,

It is billed as The New Area of Music Films. This independent project approaches the music film making in a historically new way.

The film will showcase music from the upcoming Dan Reed Network album, ‘Let’s Hear It For The King’, but it is not an extended music video. Instead, it is a dramatic film.