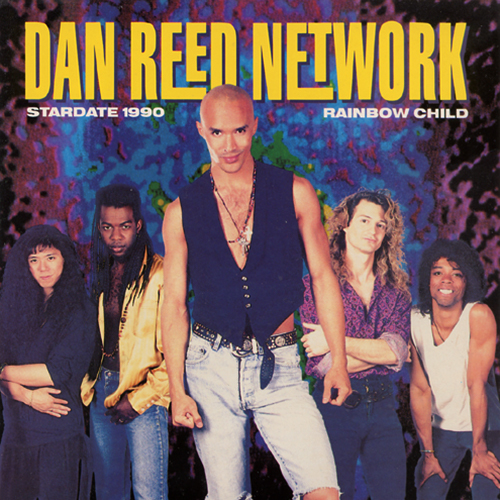 A newly recorded song and a double A-side with “Rainbow Child” marked Dan Reed Network’s support slot on the Rolling Stones’ Urban Jungle Tour. “Rainbow Child” got the radio airplay and snuck into the UK Top 40. It entered at #39, dropped to #40 the following week, and then slid away. So near…

Stardate 1990 was newly recorded for this single – it was only played live a few times. Rock The Future !

I read somewhere, that apparently, an alternate version of “Stardate 1990” may exist on a German (?) CD single. I have not been able to find anything, however. 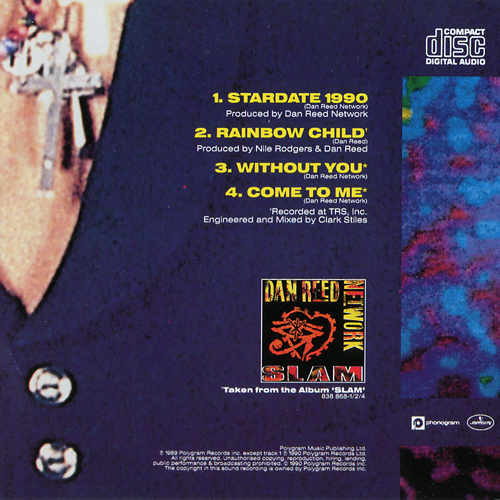 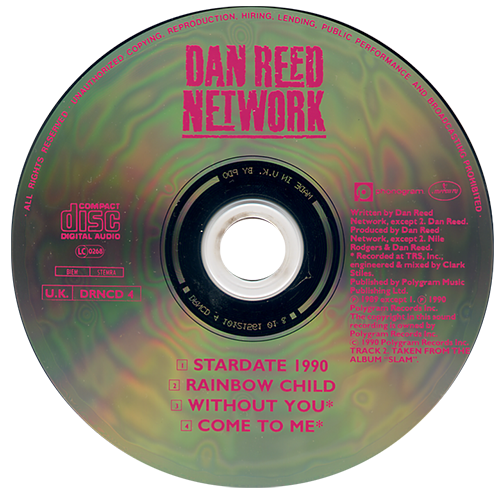 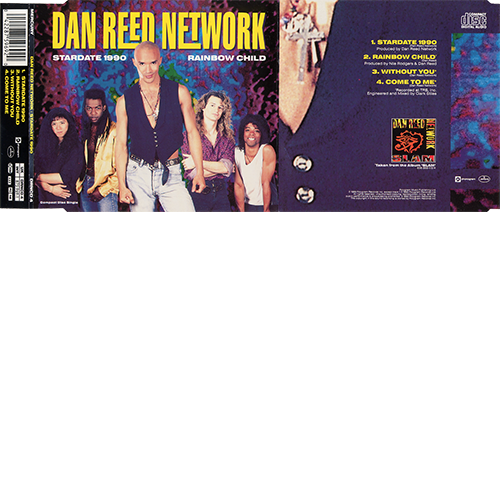 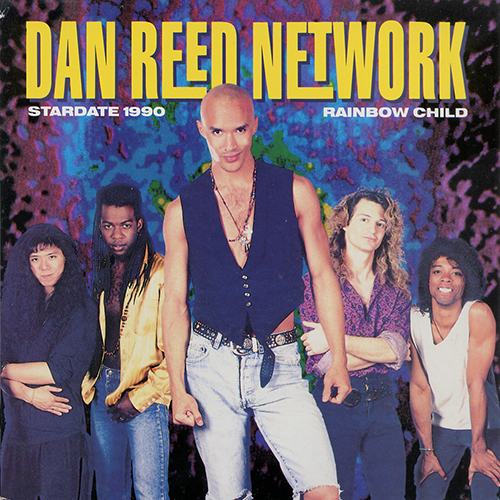 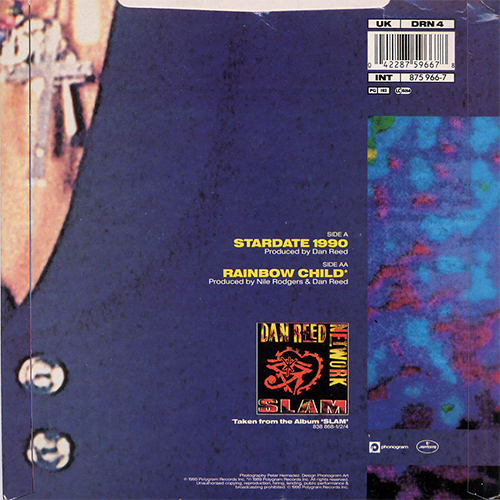 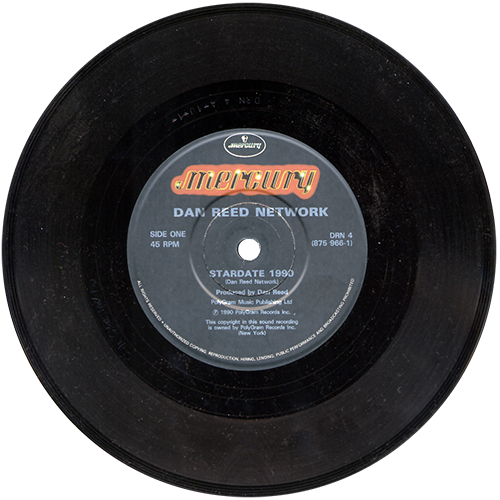 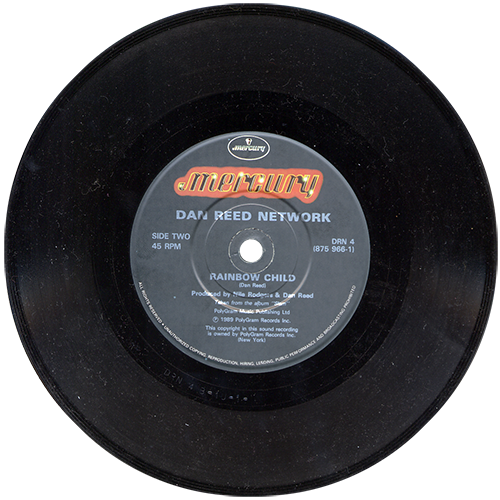 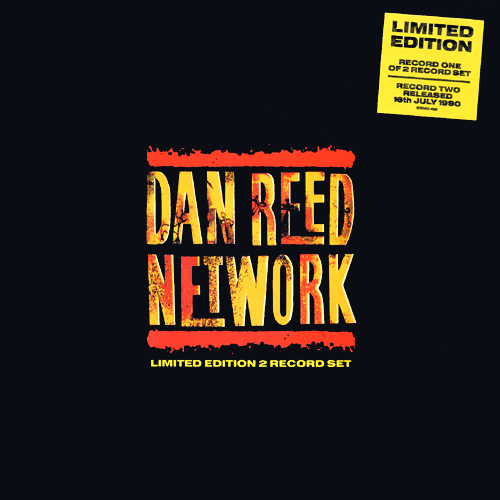 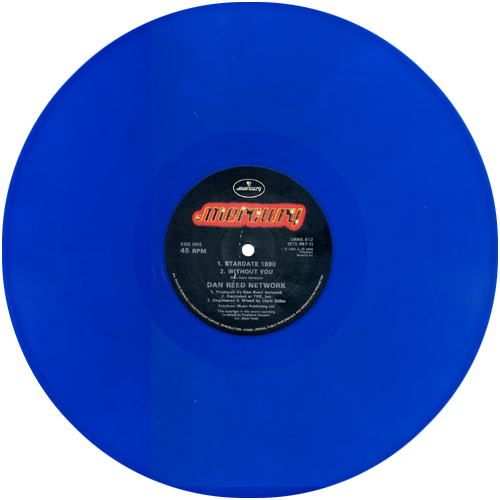