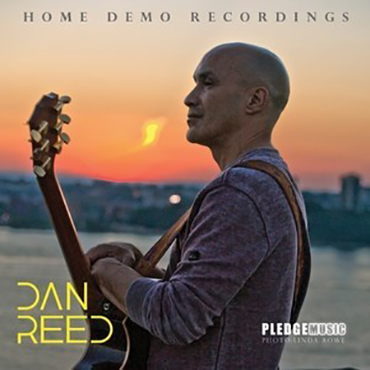 The “Signal Fire” CD was funded by fans through Pledge Music. This exclusive download features the demo recordings for that album, and was only available as an extra incentive to fans that contributed to the funding of the album.

All of the demos were recorded in Dan’s home recording studio in Prague.

Dan had this to say about the demos:

“I have included 7 demo tracks from ‘Signal Fire’ and thought it would be interesting for people to hear some songs that didn’t make the cut for the new CD, so included two of those tracks, and one instrumental that I could never quite get the lyric to work on, but enjoyed the recording of the track”.