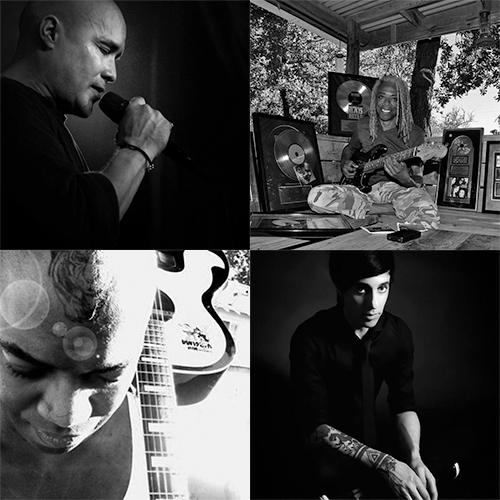 “Silently Screaming” appears to have been recorded live – there is audience noise at the end. This track has not been made available anywhere else.

Melvin Brannon provided “After Glow”. Melvin performs everything – vocals, bass, drums, keyboards. This track has not been made available anywhere else

Rob Daiker provided “Until I Die”.

There are a number of Dan Reed (Network) contributions on this album with solo songs from Brion James, Melvin Brannon, Rob Daiker, Blake Lizotte, and Bart Hafeman.

There are also band and solo songs contributed by the creators of the other charity album featuring Dan Reed – Calico The Band. 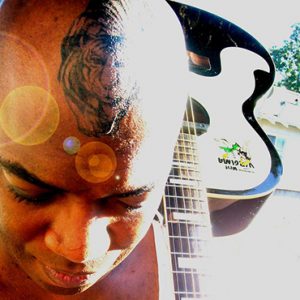 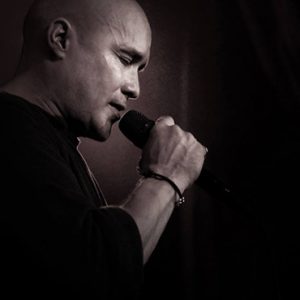 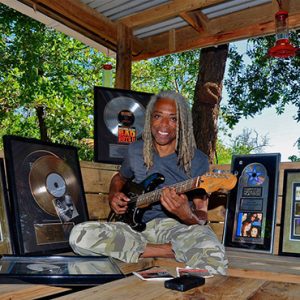