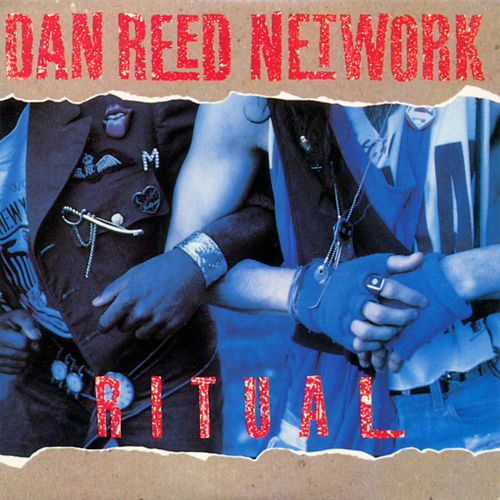 This single was not released in the UK

The video was filmed on New Year’s Eve at the Starry Night Theater in Portland, Oregon. Lawrence Jordan directed the video – he had directed videos and concerts by The Who, Sting, Mariah Carey, Billy Joel, Tony Bennett and the very popular series “Live by Request” for the A & E Channel.

Lawrence Jordan wasn’t the only director in consideration for “Ritual”. DRN’s manager Bill Graham approached his good friend Francis Ford Coppola about working with his new band. Unfortunately Francis had just lost his son and needed time to grieve

Dan Reed said this about the chant:

“The original chant was born from producer Bruce Fairbairn bringing Dan Reed to a local college music department in Vancouver, Canada, and introducing him to an African percussionist named Dido. When the debut album was almost finished at Little Mountain Sound, Dido brought down many of his drums and other percussion instruments and the entire band, Dido, and even Fairbairn manned different instruments and recorded the intro to Ritual. From the initial passes Dido was heard in the background chanting what became one of the most memorable elements of the first album.”

Hence, also, the Dido name of the various remixes of “Ritual”

On March 28th 2020, Daved Kohls (DRN sound engineer) added a lot more to the Dido story from his memory:

Daved Kohls Here, briefly, is the Dido story as my involvement experienced it. I think I once posted a version of this on an early DRN site many years ago.
____________
One day, while recording at Little Mountain, we showed up to find an assortment of percussive instruments set up against the back wall of the studio.

We were introduced to Dido and invited to try out, and select, an instrument that we liked. Everyone mingled and tried out different drums till they each settled on the one that ‘spoke’ to them.

I waited till the legitimate performers selected their favorites.
I noticed two unused 6-foot shakers on the floor and chose them for my own.

We then settled in with Dido, at his drum kit in the center, where he spent some time instructing us in the name and execution of a variety of beats and patterns. The idea was that he would call out different rythyms as we played to construct a musical sequence.

Once he was satisfied with our education, we took a 15 minute break. Those of us who were into it, went out the studio’s back door to the loading bay to pass a quick joint. We then went back, took our positions, put on headphones, and started a practice run-through.

The rehearsal took on a life of its own…

Dido started and then called out a pattern.
The band stumbled into it. Once they all started getting into their particular instruments and started to feel the groove, they fell into a pounding, undulating drive, each with different tonal and rhythmic patterns evolving and complimentary to what the others would do.

So much was going on that I had no idea what I should do with the shakers next to me as I knelt on the floor. I quietly and sporadically tapped the ends of them against the floor, experimenting until I found that a simple 3/4 waltz beat seemed to work consistently with all the thundering going on around me. I slowly played louder as I grew more confident with my simple part till I reached the level that grooved for me.

By this time Dido had quit calling out patterns, as everyone was now waayyy into the performance, and started to chant.

Someone, for some reason I seem to remember it as Melvin (I could be wrong), responded to the chant. Soon everyone was chanting along together.

We all felt the joy of the experience and flowed on for, what seemed like, a good 20 – 30 minutes til the whole thing tapered to an end.

Joyfully and laughingly we mourned out loud, “THAT was awesome!!! We’ll never be able to do it again!”

Suddenly, in our headphones, we heard the voice of engineer Mike Fraser gleefully say, “That was so good I turned the tape deck on. Come into the booth and give it a listen.“

We dashed to the booth and gathered around for a listen. We all loved it and thanked Fraser repeatedly for his part in saving it. Ultimately only 10 seconds of the piece was actually used on the finished album as an intro to “Ritual”.

A personal high point for me was when Dan, standing next to me, leaned over to me after several minutes of listening and said, “You know what makes all this work, Dave? It’s your shakers. They’re like the steady heartbeat throughout.” 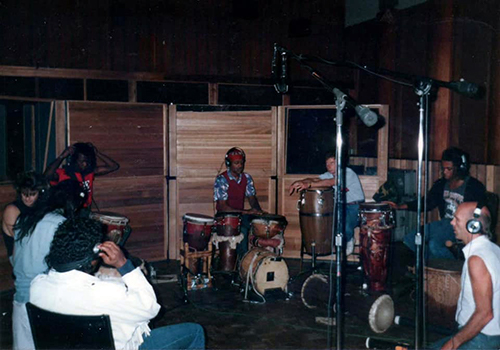 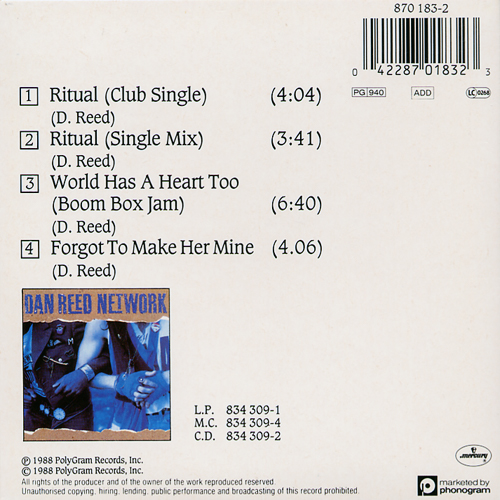 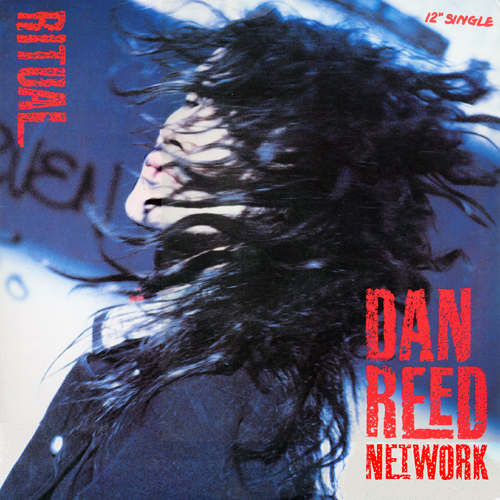 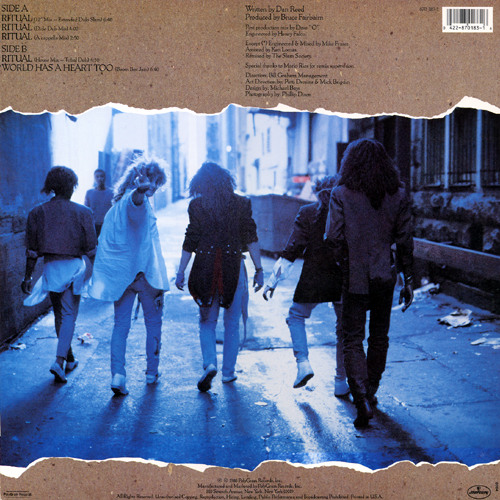 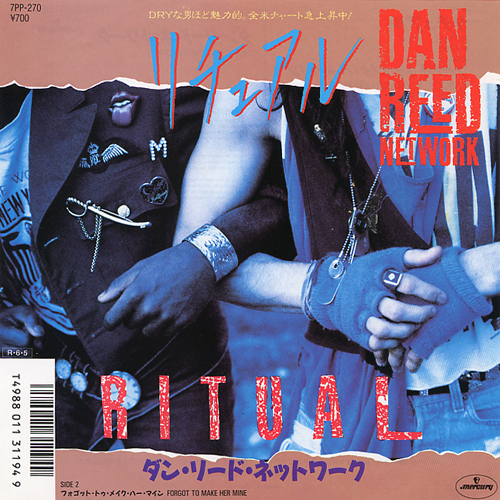