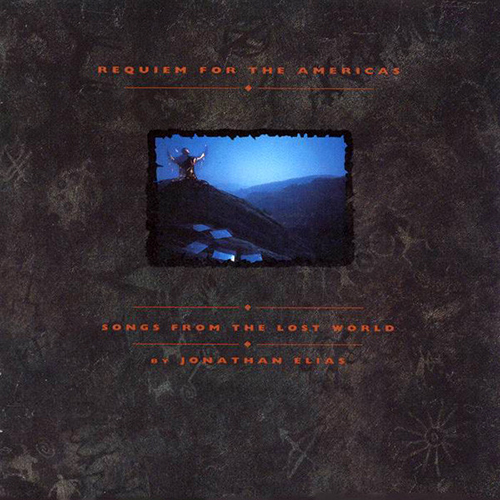 This project was composed by Jonathan Elias as a tribute to the spirit and vision of the Native Americans.

The lead vocals on ‘Invisible Man’ are by John Waite.

That was a project Tag Gross brought me in on. Waite and I had already worked on some Bad English songs together so we’re friends and it was a most worthy charity project.

“Du He Kah (The Healer)” is only on the CD version of the album.

The CD came in Long Box packaging in the USA.