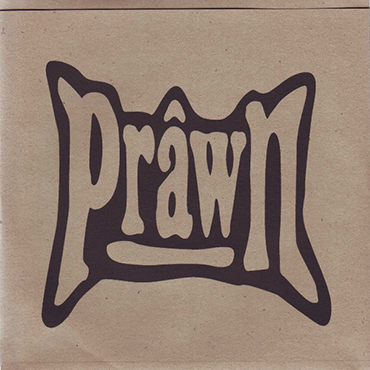 Following the quiet going away of Dan Reed Network, Melvin joined Prawn, in Portland, OR in 1994.

Prawn is made up of Melvin on bass, Malcolm Jackson on Vocals & Guitar, David Olajide on guitar, and Frank Mill on drums.

These two tracks, ‘Soul Free’ and ‘Goin’ Insane’ were released as a 7″ that was part of a boxset of three 7″ singles entitled “Contents Under Pressure – 21 Inches of Vinyl”.

The other two 7″ singles are by the bands Forehead, and BHB.

The liner notes read that the tracks are from the forthcoming 1994 album, ‘Prawn’. This was released on cassette.

I however, have a Prawn cassette tape somewhere in my garage – not sure if it is demos or the album. I seem to remember someone sending me one.

A review of the single can be read at: Two Louies Magazine