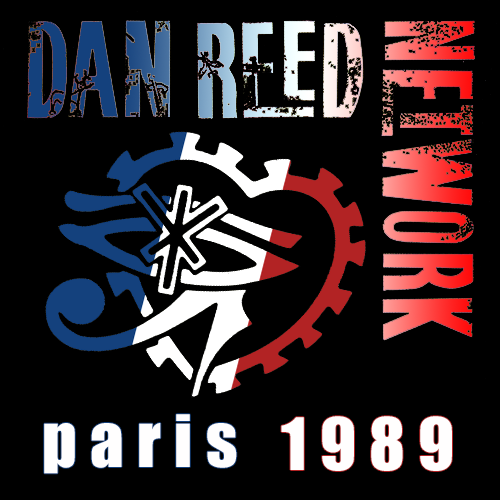 This show is taken from the Dan Reed Network support slot on the Bon Jovi 1989 – 1990 European Tour. Bon Jovi had just released ‘New Jersey’ and ‘Slam’ was newly released by DRN.

The show has eight songs with a 50/50 split of the first album and the newly released Slam album.

This is an audience recording bootleg. Quality is a B-.