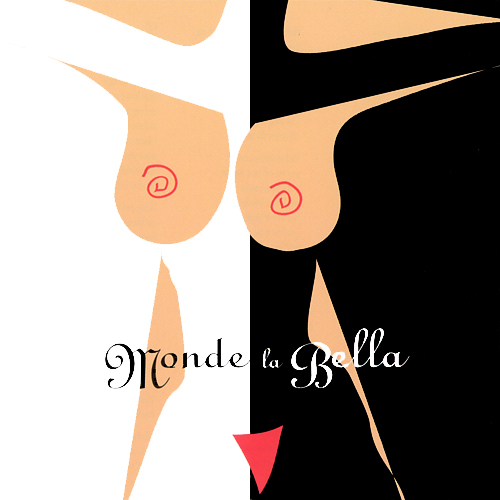 This album was released on cassette and CD.

The music is alternative rock.

Dan Reed and Dan Pred are thanked in the credits.