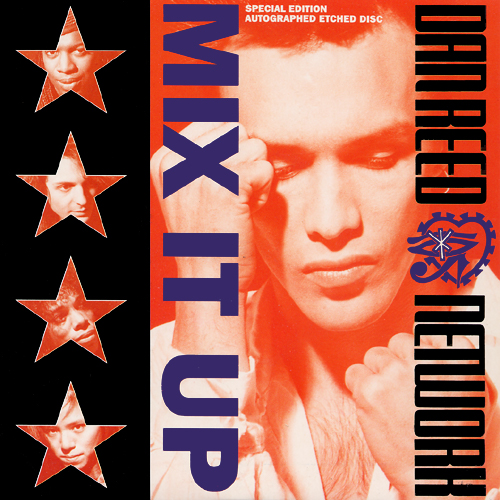 The first single from ‘The Heat’ was a sneak peak at the new Dan Reed Network sound.

Following previous trends, there were several worldwide formats of the ‘Mix It Up single’. These included an autographed etched 7″ (with band autographs etched on Side A, and the tracks on Side B; orange vinyl 10″ (with previously unreleased track ‘Slavery (Chains)’; and a black and white vinyl 12″.

“The Lonely Sun” on the vinyl and CD fades to empty. This is different to the version on “The Heat” where it fades to “Thy Will Be Done” and the track ending is the sound effects leading to that. This latter version is used on “Anthology” also, rather than the single version here, which would have served than the abrupt ending to the sound effect.

Australia had a neat summary of the Dan Reed Network career with the Mix It Up EP, released in support of the DRN tour down under.

The Limited Edition 10″ Orange vinyl in double sided poster sleeve. The vinyl comes in a 10″ picture card sleeve inside the folded poster.

The USA had a limited edition cassette single entitled for 99¢ – “The Heat” featuring “Mix It Up”, with snippets of tracks from “The Heat” and “Chatter” featuring Dan Reed talking about the album and The Network. “Mix It Up” is in full on Side A and Side B. “The Heat” snippet ends Side A. 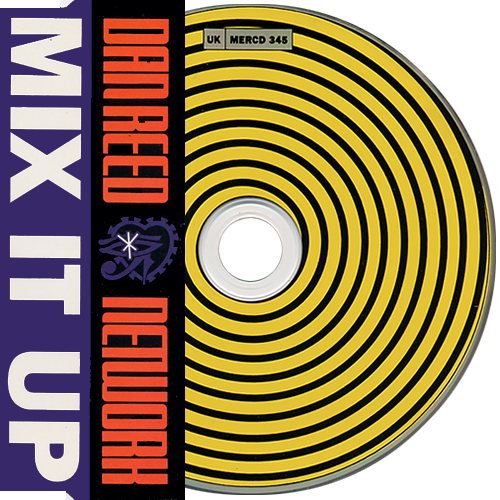 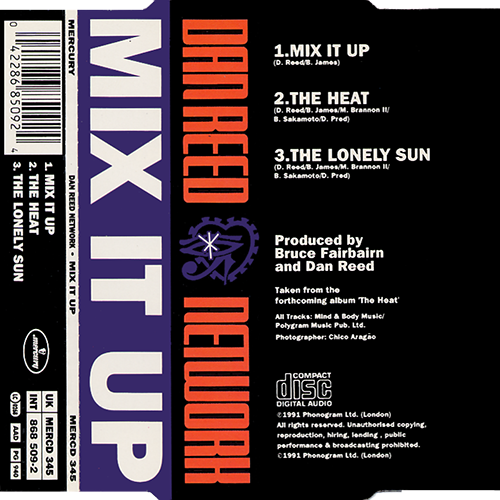 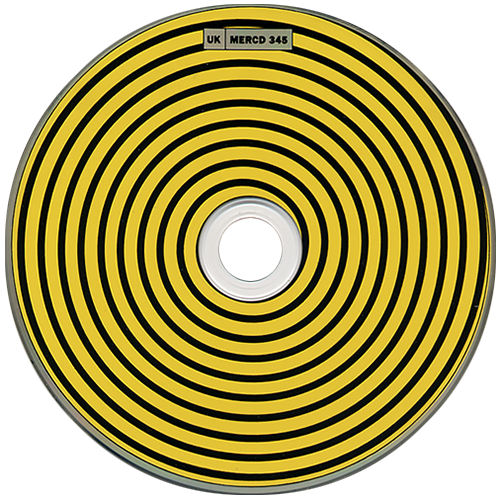 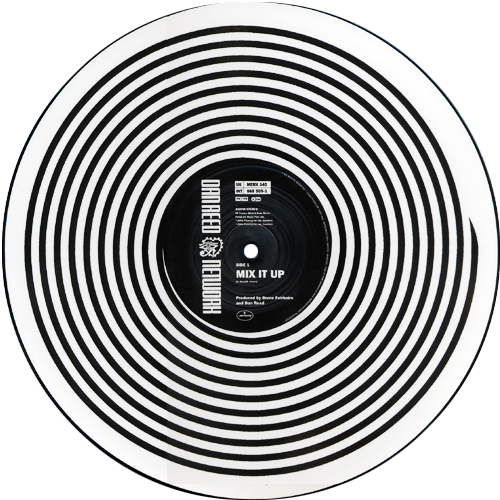 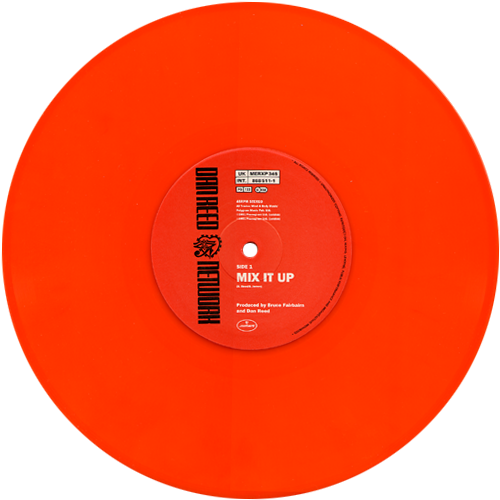 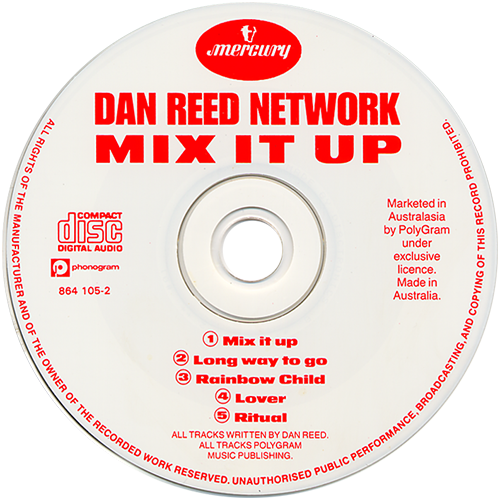 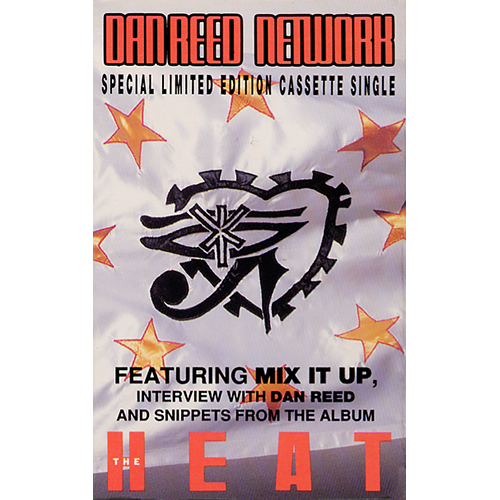