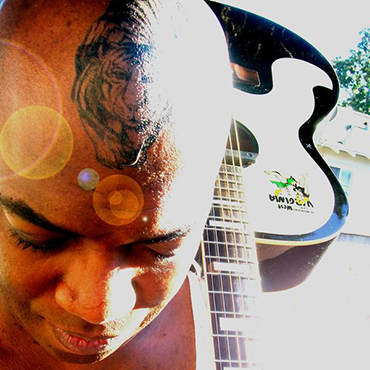 “After Glow” features Melvin performing everything – vocals, bass, drums, keyboards. This track has not been made available anywhere else.

There are a number of Dan Reed (Network) contributions on this album with solo songs from Dan Reed, Brion James, Rob Daiker, Blake Lizotte, and Bart Hafeman.