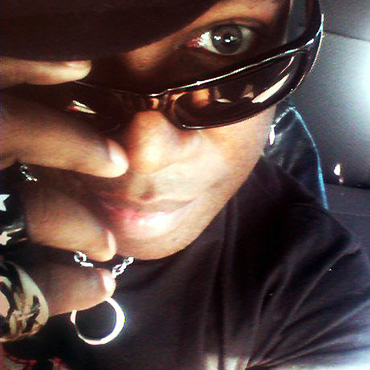 Between 2007 and 2009, Melvin released several tracks under the name M-Cat Spoony.

These tracks were made available on the social network, MySpace.

When MySpace was relaunched under it’s new design, most (pretty much all) artist music that had been uploaded since being the height of social media in the mid-2000s, was lost. There is no way to recover these tracks.

Unless you’re me, and downloaded them back in the day.

“Live It Up” was re-recorded and released as a single in April 2018.