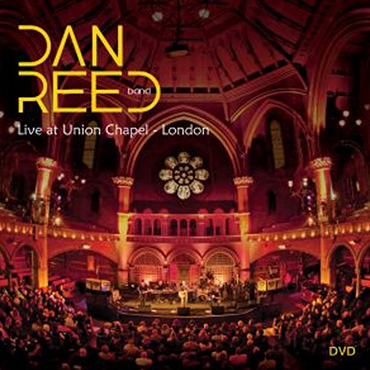 Dan Reed, and band, performed at the Union Chapel, in London, on 5th March 2010. The show was filmed with five cameras, edited by Dan Pred, and released on this DVD at the end of 2010.

Dan Reed said: “This film features songs from the solo album “Coming Up For Air” and favorites from the three DRN albums, performed live in one of the most beautiful venues I have had the honor to appear in”.

On the back of the DVD, Dan Reed wrote:

“It was a great honor to perform in this place of worship with such talented artists, while sharing the space with such a loving audience… thank you all for this moment”.