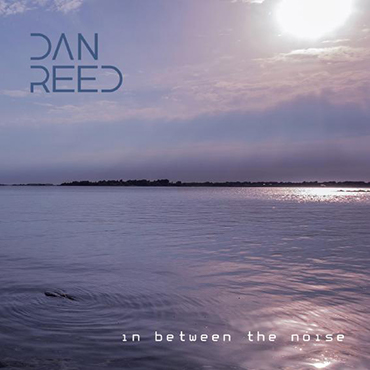 Dan Reed made a realtively surprising release of a solo acoustic album “In Between The Noise”, less than a year after the release of “Signal Fire”.

The album was recorded by Dan in Prague, and the songs were single-takes of Dan on vocals and guitar or piano.

“99 Lashes”, and “She’s Not You”, were originally demoed and on early tracklistings for “Signal Fire”.

“Swept Away” originally appeared on “Signal Fire Home Demo Recordings” and “Songs For Sandy Hook Volume 1”. It was re-recorded for this album.

“The beauty of music is often found in the silence between the notes, just as the hidden soul of religious texts can be found on the blank page behind the words”.