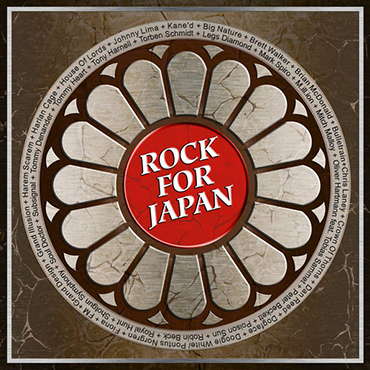 Dan provided “I Don’t Mind” to a benefit CD double album – Rock For Japan – to raise money for the Red Cross in Japan, following the tsunami on March 11, 2011.

“I Don’t Know” was originally demoed by Dan Reed to appear on his first solo album “Coming Up For Air”.

This song was written many years ago – Dan sang it on a tour of Sweden in the summer of 1994 with Linda Hornbuckle – at the time he called it “Torture Sweet”.