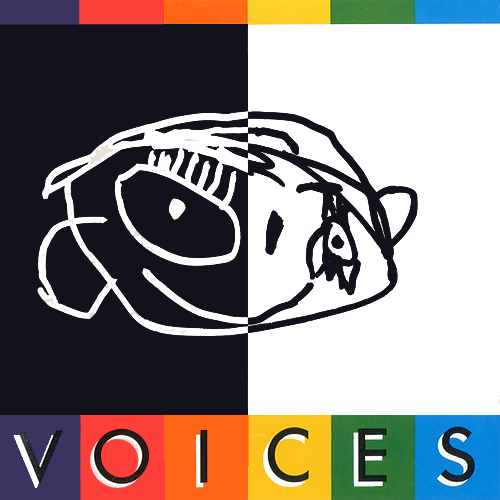 This charity album project was put together by Gary Ogan and featured contributions come from several Portland musicians – ‘Portland’s Dream Team of Music Lend Their Voices To Fight Child Abuse’ was stickered on the front.

The charity being supported was C.A.R.E.S (Child Abuse Response and Evaluation Service).

This is what Gary Ogan wrote about getting Dan Reed to sing on the project:

“Of all the artists I thought might be the toughest to get for this project, Dan surprised us all. Coming off a European tour with the Rolling Stones, playing the lead role in the sold-out run of ‘Beirut’, and writing his own material for the Dan Reed Networks’s fourth Polygram Records release – all this left me wondering how I could approach him for a favor. Nevertheless, his accessibility was total and sincere. This guy is the epitome of a giving human being. On top of everything, he is actively involved with organizations like the House of Umoja, Amnesty International, LYNX, and E.C.O. What can I say, Dan? Thank you!”

A digital version of the album can be purchased at Gary Ogan’s Official Website.