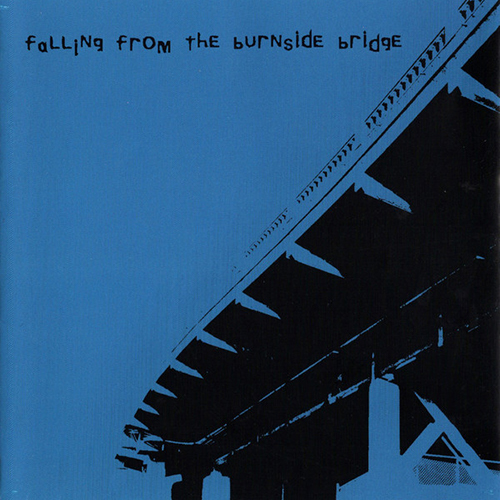 This was a Rob Daiker produced 2003 compilation CD of local Portland bands.

Rob Daiker wrote two of the songs (“At My Worst” by Camaro Hair; “Virus” by The New Black).

He produced/co-produced three songs (“At My Worst” by Camaro Hair; “Virus” by The New Black; “Lifted”, by ‘As We Orbit’).

The last song on the album, “Lifted”, by ‘As We Orbit’ was written by Benjamin Rader, who was Dan Reed’s guitarist at his first Oregon shows when he returned to music in 2008. Rob and Dan co-produced the track.

The Burnside Bridge is a bridge in Portland, OR. It is a place that many of the city’s homeless congregate. Dan Reed and Brion James wrote the unreleased song “Let There Be No More Walls Between Us”, after spending three days living under the Burnside Bridge.