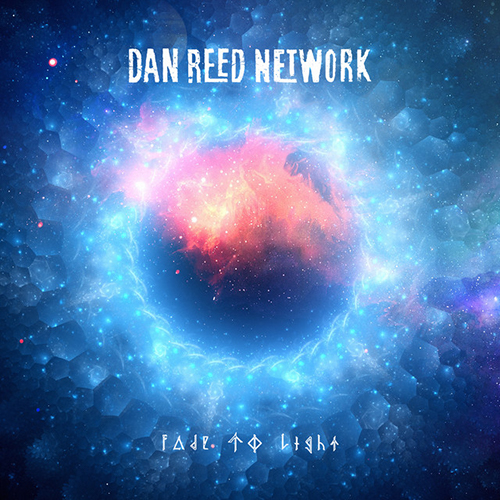 Dan Reed Network returned in 2018 with a single that they started recording in December 2017.

“Fade To Light” was the first of four songs that Dan Reed Network recorded in a studio, in front of an audience. This song was recorded in Manchester, England in December 2017. The promo video features this studio recording.

There was no physical media release of this single – digital download or streaming only.

However, a promo CD included a Radio Edit of the song.