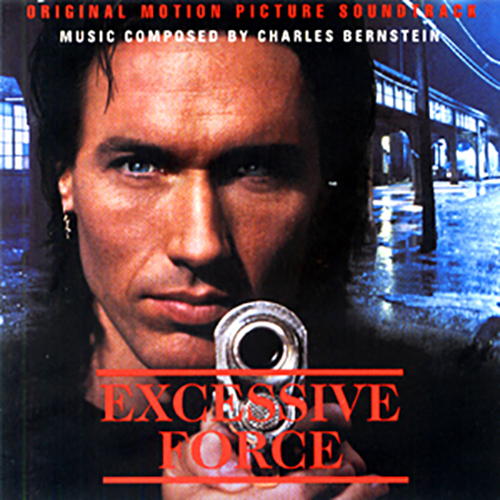 This 1993 film starring Thomas Ian Griffith, Lance Henriksen and James Earl Jones featured the Dan Reed Network track “Mix It Up” and two solo Dan Reed tracks – both of which have never been officially released in any format – they can only be heard within this film, which is available on VHS and DVD.

There are 2 Dan Reed solo songs – ‘Burn With Me (Out of Bounds)’ over the end credits; and ‘Welcome To The Real Life’ – the lead character puts on the stereo, says ‘I love this song’, turns up the volume, and then rudely gets beaten up over the song, ruining it with lots of painful fighting sounds.

The soundtrack album for this movie only features the score and none of the songs are on it.

Both songs were recorded at Hypedreamz – Dan Reed’s production company.

I need to check on this, but IMDB lists Tracy Klas (a friend of Dan’s who lives in Hood River) as co-writer on “Welcome To The Real Life”.