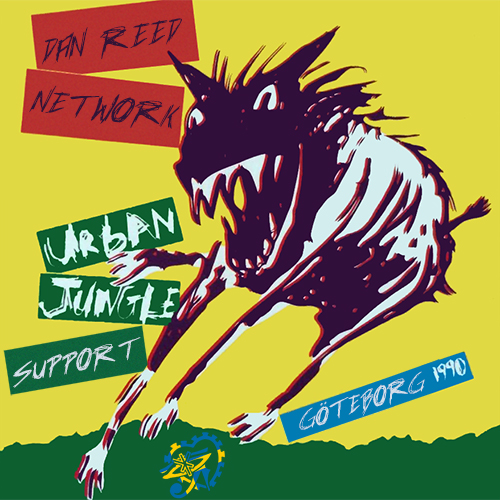 The setlist of eight songs pulls from Slam and the first album, and also adds the newly-written ‘Salt of Joy’.

The setlist is identical to the previous night’s show.

This is an audience recording bootleg. Quality is a C+.