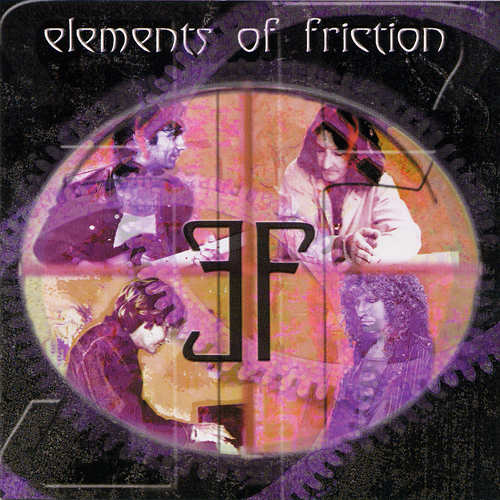 Dan Reed wrote the track “Who Is This Talkin'”, originally for Bad English back in 1988, along with two other songs. None of the songs were used for the Bad English album. One of these other two songs was “I’m Lonely, Please Stay”, which was recorded by DRN on “Slam“.

Dan Reed talked about the songs in Kerrang! magazine, 7 October 1989.

to be honest I don’t remember as they weren’t singles. However ‘Lonely Please Stay’ I wrote for them, but they didn’t use it so it ended up being a DRN Song

Ricky Phillips has a recording of the song being written. The lyrics were finished by Jonathan Cain and John Waite after that.

The pressing of the CD runs differently to the tracklisting. 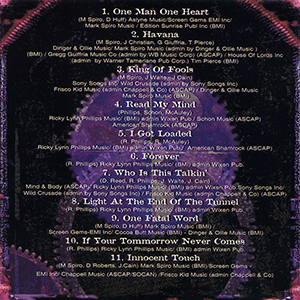 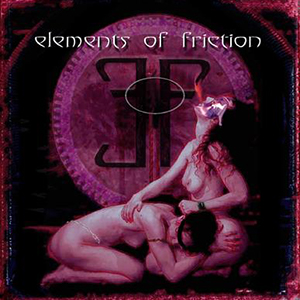