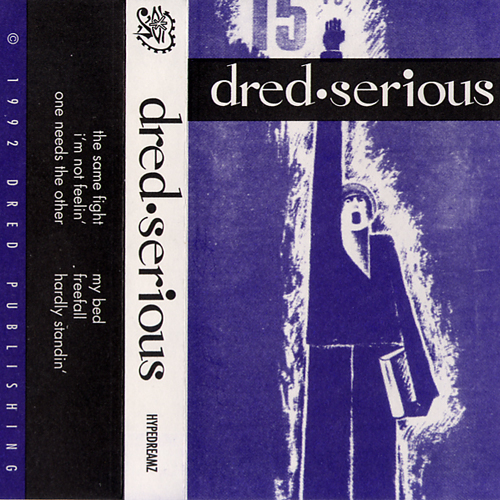 This album was released on cassette only.

The A-Side of the cassette is labelled as Inside, and the B-Side as Outside.

Dred Serious were out of Tacoma, WA.