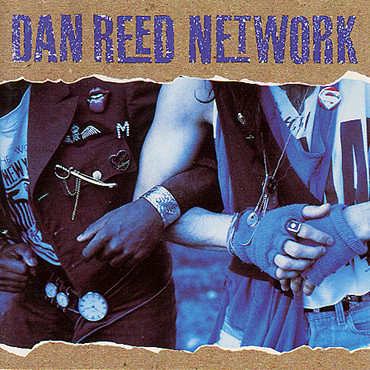 In 2003, Lemon Records in the UK reissued the first album.

The 2003 reissue was digitally remastered by Alan Wilson at Westlake Studios, England. It contains the original artwork, complete with extra photos and the bands biography.

A lot of the, at the time, current (2003) biography of the band seems to have been lifted and adapted from the original Seven Sisters Road website – or at least was the starting point for it. I should know. I did a lot of research for it, before writing it, and the paraphrasing of my own words was very obvious.

On the 2003 reissue, ‘World Has A Heart Too’ fades out and ‘Get To You’ starts from silence. This is different to the original version of the album where ‘World’ merges into ‘Get To You’.