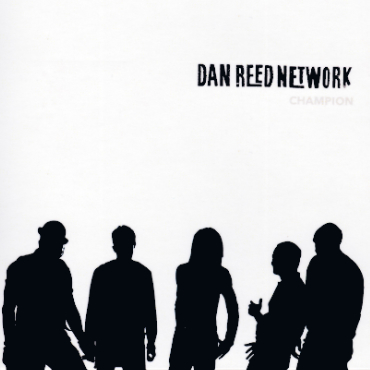 This DVD of promo videos in support of ‘Fight Another Day’ was put together by Dan Reed Network in 2017.

The promo videos were shot across the Pacific Northwest between October and November of 2016.

“Save The World” was performed and filmed live at the DRN show at El Corazon in Seattle on October 21st 2016. The band performed the song twice to capture all of the necessary footage. I was there.

The DVD was funded by fans through Pledge Music.

Fans who pledged were recognized on the included booklet. I am of course, amongst them.

In the “Infected” video, you might notice a couple of typos… I offered to proof read future final promo videos before rendering and uploading.