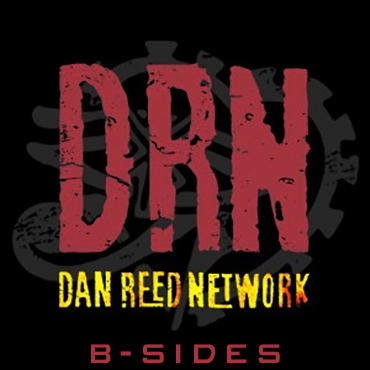 This unofficial CD contains several of the official DRN B-sides. But the special, very rare things here are “Rainbow Child” in French (which, as far as I know, was not on a French single B-side), and the extended version of “Tiger In A Dress”.