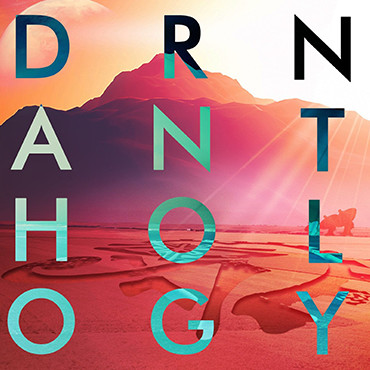 This double album CD anthology was put together by Dan Reed Network in 2014, following their return to the stage in Portland, OR, on New Years’ Eve, 2012.

The album consists of the band members’ favorite tracks, B-sides, and newly recorded live tracks. It features deeper album cuts than the previous ‘Best Of’ collections, and most of the original single B-Sides.

The CD was funded by fans through Pledge Music, and reached 143% of the original goal. Incentives included handwritten lyric sheets, signed setlists, signed CDs, and having your name in the CD liner notes.

5% of the funds after 100% of the goal was reached was donated to ‘Doctors Without Borders’.

The incredible artwork is by Graeme Purdy Bell of Planet Twig – he had been working on Dan Reed’s solo album artwork prior to this, and went on to future albums artwork.