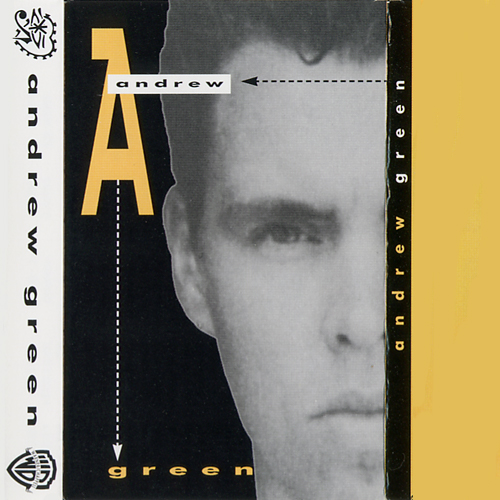 This album was released on cassette only.

Clark Stiles, who also worked with Dan Reed on “Live Or Die” co-produced this album.