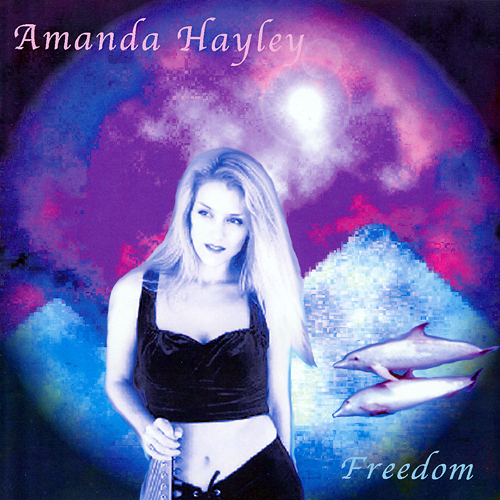 Amanda Hayley is a singer-songwriter who played mainly on the LA club circuit. Brion played on, co-wrote and produced several songs on this light mainly acoustic album.

This CD produced via the now defunct MP3.com is a multimedia release also featuring MP3s, a software player, and a few biog details. It is long out-of-print.

There was once a supporting website at www.nakedsoulmusic.com (now defunct) that featured flash animations with each song.