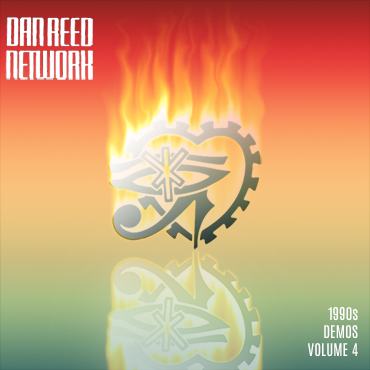 Also on the CD are solo Dan Reed songs from G-13, and three other guest vocalist appearance tracks. There are also some interviews with the band.