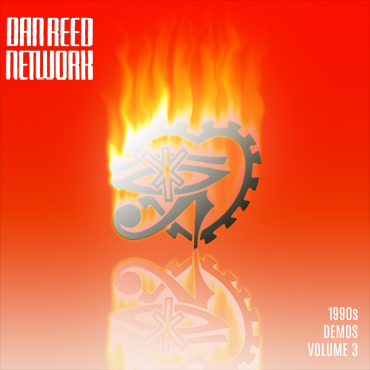 “Pray For The Rain” was played live by Dan Reed when he toured Sweden in 1994 with Linda Hornbuckle.

Hypedreamz was Dan Reed’s music production company. The “Hypedreamz Music Reel” is an abbreviated version of the Scoring Reel on 1990s Demos Volume 2.