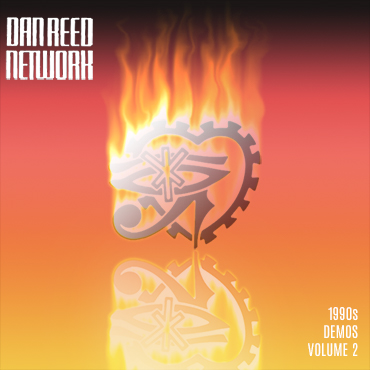 Also on the CD are B-sides of DRN singles.

“Pain” was used in an episode of ‘Red Shoe Diaries’, and eventually recorded by Generator, and then again on the Slowrush album, “Volume”.

“Burn With Me” and “Welcome To The Real Life” were recorded by Dan Reed and used in the movie “Excessive Force”.

Hypedreamz was Dan Reed’s music production company – the scoring reel is an extended score of the types of music created by Dan.